Born in Barcelona, Cristina Casale started playing piano at the age of four with the guidance of her mother, pianist Pilar Marin.

Music has always been present in her life, growing up surrounded by a vast collection of musical scores and recordings, mostly performances of the greatest masters. Initially educated at The Liceu Conservatory in Barcelona,  she completed her studies with  Alicia de Larrocha, regarded as one of the most relevant pianists of the 20th century.

From this period excel her debut in the Palau de la Música Catalana, several prizes in small international competitions for her interpretations of Spanish Music in Spain (Berga, Manresa and Barcelona) and Italy (Camillo Togni) and her first performances around Europe.

Thanks to her broad musical education, Casale perfectly connects the technics of two of the main Piano European Schools. On one side, the Russian technique of the Moscow Conservatory, learned with professors Ilze Graubin and Irina acknowledged; on the other, the French technique, with pianist and regarded pedagogue Emmanuel Ferrer-Laloë, with whom she later formed a piano duo, offering recitals in Spain, France and Portugal.

In 2004, Cristina Casale made one of the most important decisions of her life: prioritizing her family. Due to this decision she drastically reduced her concert activity and decided to focus on teaching, another of her great passions.

Ten years later, she returns to the stage with a concert tour in the United States, making her debut at Carnegie Hall in New York and playing a repertoire composed entirely of Spanish Music, receiving a great acclaim from the audience and critics alike.

In 2016, she met the Spanish composer Abraham Espinosa and was fascinated by what she considers to be an innovation within the history of Spanish music: the first concert etudes for piano directly influenced by flamenco.

Two years after, a new project was born. Under the name of Duende. Casale connects Espinosa’s compositions with the music of the most relevant Spanish Music composers from the past, like Falla, Granados and Albéniz.

In March 2019, Casale made her debut in China touring Duende, with great acclaim by critics and audience.

With more than 25 years of experience, Cristina Casale works each repertoire down to the smallest artistic detail, always standing out for her naturalness and the special connection she creates with the piece and her audience.

Besides the piano duo with Ferrer-Lalöe, Casale has performed in a duo with Portuguese violinist Nuno Soares and Spanish flutist Patricia de No. Furthermore, she was one of the musicians of Intimate Quartet, a chamber music ensemble with flute, bass, piano and drums.

Nowadays, Cristina Casale focuses her career as a concert pianist and channels her musical activity and inspiration towards her newest project: Duende.

In 2019, Casale was rewarded with La Gran Cruz de Oro by the European Promotions Association.

The greatest power of music lies in its transversality. It can reach any heart: music fills us, excites us, set us free! 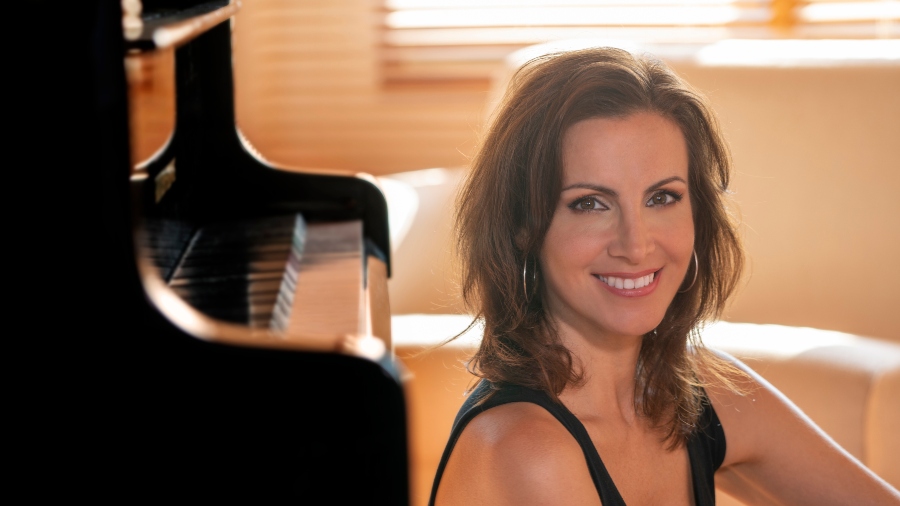 Do you want me to keep you posted on my updates? Subscribe to my newsletter!